OUHADDOU Brothers Ltd is a company specialized in artisan Sculptures fossilized stones located in Rissani (Morocco). Our company offers natural fossils from all sources and all floor geology and fossils of the products prepared by us in our workshop. Included in this Website fossils natural Ammonites, Orthoceras, Goniatites , stones polished or rough fossilized fossilized objects wonderful addition to Fountains, Sinks, Plates , and many decorative items. ” by leading track researchers.

About Morocco : (if you plan to visit Morocco) 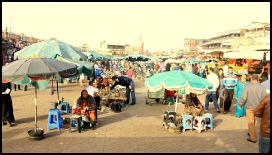 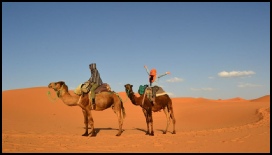 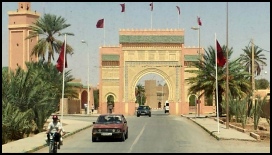